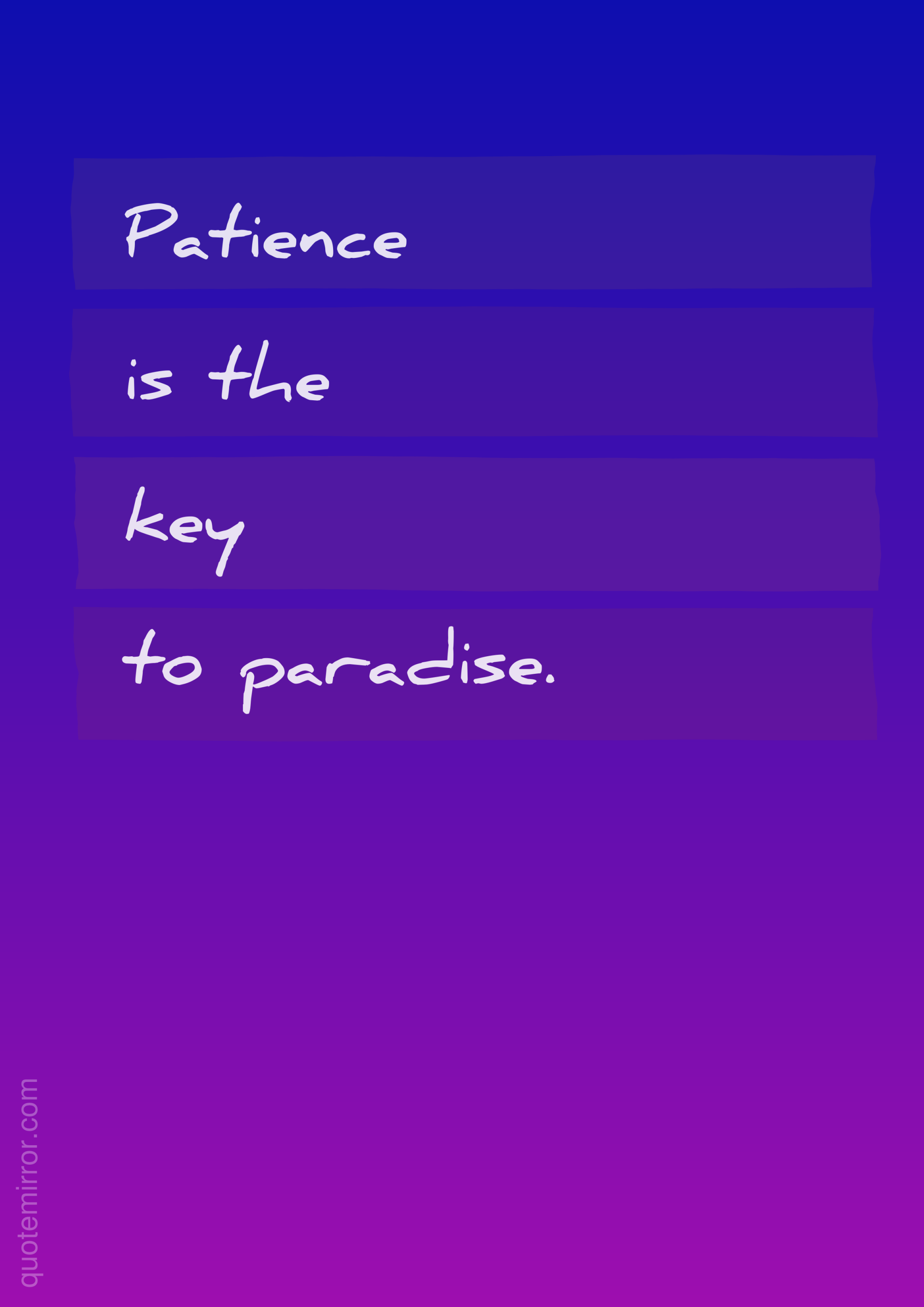 The following narrative presents the Paradise Arrival phase of the universe career of an Adjuster-indwelt mortal, for such a destiny may be anticipated by all the human races of our planet Urantia.

On reaching Paradise with residential status, we begin the progressive course in divinity and absonity (the reality of things and beings without beginnings or endings and transcending time and space) Our residence on Paradise signifies that we have found God, and that we are to be mustered into the Mortal Corps of the Finality, the final destination of all us Adjuster-indwelt mortal human beings For of all the creatures of the grand universe, only those of who are Father fused are mustered into the Mortal Corps of the Finality. Only such individuals take the finaliter oath. Other beings of Paradise perfection or attainment may be temporarily attached to this finality corps, but they are not of eternal assignment to the unknown and unrevealed mission of this accumulating host of the evolutionary and perfected veterans of time and space.

Paradise arrivals are accorded a period of freedom, after which they begin their associations with the seven groups of the primary supernaphim, ministering spirits of Paradise and the eternal central universe. They are designated Paradise graduates when they have finished their course with the conductors of worship, who teach the ascendant creatures how to worship that they may be enabled to gain this satisfaction of self-expression and at the same time be able to give attention to the essential activities of the Paradise regime, and then, as finaliters, are assigned on observational and co-operative service to the ends of the far-flung creation. The revelators reveal that as yet there seems to be no specific or settled employment for the Mortal Corps of Finalitiers, though they serve in many capacities on worlds settled in light and life, the final evolutionary attainment of an inhabited world.

The revelators reveal that if there should be no future or unrevealed destiny for the Mortal Corps of the Finality, the present assignment of these ascendant beings would be altogether adequate and glorious. Their present destiny wholly justifies the universal plan of our evolutionary ascent. Further concluding that the future ages of the evolution of the spheres of outer space will undoubtedly further elaborate, and with more repleteness divinely illuminate, the wisdom and loving-kindness of the Gods in the execution of their divine plan of human survival and mortal ascension.

And though the story varies considerably in the different superuniverses, this recital does afford a glimpse of the average plan of mortal progression as it is operative in the local universe of Nebadon and in the seventh segment of the grand universe, the superuniverse of Orvonton.

Notwithstanding, that these ascendant mortals have attained Paradise, have been mustered into the Corps of the Finality, and have been sent back in large numbers to participate in the conduct of local universes and to assist in the administration of superuniverse affairs in the face of even this apparent destiny, the revelators conclude there remains the significant fact that they are of record as only sixth-stage spirits.

There undoubtedly remains one more step in the career of the Mortal Corps of Finality. Though the revelators reveal that they do not know the nature of that step, they have taken cognizance of, and here call attention to three facts:

1 . They know from the records that mortals are spirits of the first order during their sojourn in the minor sectors, and that they advance to the second order when translated to the major sectors, and to the third when they go forward to the central training worlds of the superuniverse. Mortals become quartan or graduate spirits after reaching the sixth circle of Havona and become spirits of the fifth order when they find God, the Universal Father. They subsequently attain the sixth stage of spirit existence upon taking the oath that musters them forever into the eternity assignment of the Corps of the Mortal Finality.

They observe that spirit classification, or designation, has been determined by actual advancement from one realm of universe service to another realm of universe service or from one universe to another universe; and they surmise that the bestowal of seventh-spirit classification upon the Mortal Corps of the Finality will be simultaneous with their advancement to eternal assignment for service on hitherto unrecorded and unrevealed spheres and concomitant with their attainment of God the Supreme But aside from these bold conjectures, they really know no more about all of this than we do; their knowledge of the mortal career does not go beyond our present Paradise destiny.

3. The glorified mortals of the Paradise Corps of Finality are ascendant beings in possession of experiential knowledge of every step of the actuality and philosophy of the fullest possible life of intelligent existence, while during the ages of this ascent from the lowest material worlds to the spiritual heights of Paradise, these surviving creatures have been trained to the limits of their capacity respecting every detail of every divine principle of the just and efficient, as well as merciful and patient, administration of all the universal creation of time and space.

And finally, the revelators deem that we human beings are entitled to share their opinions, and that we are free to conjecture with them respecting the mystery of the ultimate destiny of the Paradise Corps of Finality. It seems evident to them that the present assignments of the perfected evolutionary creatures partake of the nature of post-graduate courses in universe understanding and superuniverse administration; and they all ask, “Why should the Gods be so concerned in so thoroughly training surviving mortals in the technique of universe management? ”

What do you think?