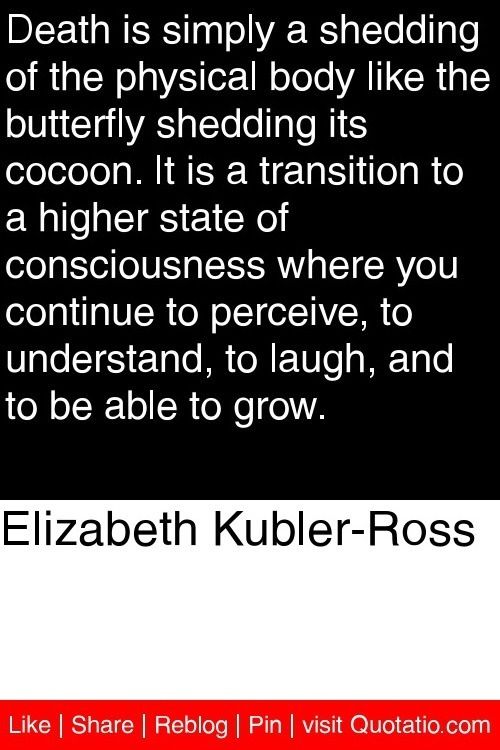 The following narrative presents the first three phases of the universe career of an Adjuster-indwelt mortal, for such a destiny may be anticipated by all the human races of our planet Urantia.

1. Planetary Mortals. Mortals are all animal-origin evolutionary beings of ascendant potential in origin, nature, and destiny these various groups and types of human beings are not wholly unlike us Urantia peoples. The human races of each world receive the same ministry of the Sons of God and enjoy the presence of the ministering spirits of time. After natural death, all types of ascenders fraternize as one morontia family on the mansion worlds, in our case, of our local system Satania.

2. Sleeping Survivors. All mortals of survival status in the custody of personal guardians of destiny, pass through the portals of natural death and, on the third period (day), personalize on the mansion worlds. Those accredited beings who have, for any reason, been unable to attain that level of intelligence mastery and endowment of spirituality which would entitle them to personal guardians, cannot thus immediately and directly go to the mansion worlds. Such surviving souls must rest in unconscious sleep until the judgment day of a new epoch, a new dispensation, the coming of a Son of God to call the rolls of the age and adjudicate the realm, and this is the general practice throughout all Nebadon. It was said of Christ Michael that, when he ascended on high at the conclusion of his work on earth, “He led a great multitude of captives.” And these captives were the sleeping survivors form the days of Adam to the day of the Master’s resurrection on our planet Urantia.

The passing of time is of no moment to sleeping mortals; they are wholly unconscious and oblivious to the length of their rest. On reassembly of personality at the end of an age, those who have slept five thousand years will react no differently than those who have rested five days. Aside from this time delay these survivors pass on through the ascension regime identically with those who avoid the longer or shorter sleep of death.

These dispensational classes of world pilgrims are utilized for group morontia activities in the work of the local universes. There is a great advantage in the mobilization of such enormous groups; they are thus kept together for long periods of effective service.

3. Mansion World Students. All surviving mortals who reawaken on the mansion worlds belong to this class.

The physical body of mortal flesh is not a part of the reassembly of the sleeping survivor; the physical body has returned to dust. The seraphim of assignment sponsors the new body, the morontia form, as the new life vehicle for the immortal soul and for the indwelling of the returned Adjuster. The Adjuster is the custodian of the spirit transcript of the mind of the sleeping survivor. The assigned seraphim is the keeper of the surviving identity the immortal soul as far as it has evolved. And when these two, the Adjuster and the seraphim, reunite their personality trusts, the new individual constitutes the resurrection of the old personality, the survival of the evolving morontia identity of the soul Such a reassociation of soul and Adjuster is quite properly called a resurrection, a reassembly of personality factors; but even this does not entirely explain the reappearance of the surviving personality. The revelators concluding that though we will probably never understand the fact of such an inexplicable transaction, we will sometime experientially know the truth of it if you yourself do not reject the plan of mortal survival.

The plan of initial mortal detention on seven worlds of progressive training is nearly universal in our seventh superuniverse Orvonton. In each local system of approximately one thousand inhabited planets there are seven mansion worlds, usually satellites or subsatellites of the system capital. They are the receiving worlds for the majority of ascending mortals.

Sometimes all training worlds of mortal residence are called universe “mansions,” and it was to such spheres that Jesus alluded when he said: “In my Father’s house are many mansions ”

From here on, within a given group of spheres like the mansion worlds, ascenders will progress individually from one sphere to another and from {one phase of life to another, but we will always advance from one stage of universe study to another in class formation.